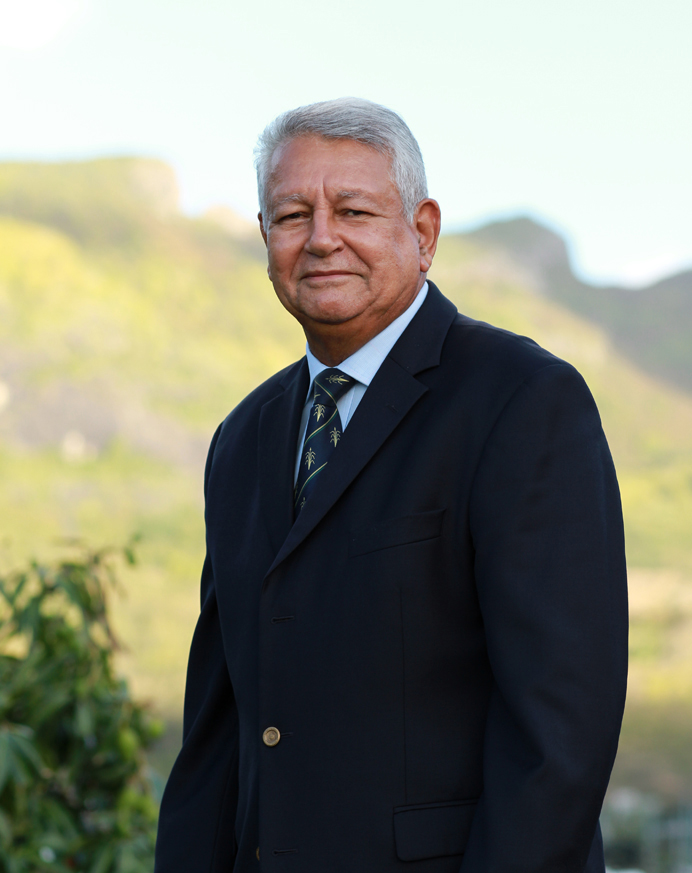 Dr. Louis Jean Claude Autrey from Mauritius has been involved in sugar cane Research and Development for some 55 years. He is presently the General Secretary of International Society of Sugar Cane Technologists (ISSCT), Chair of the Board of Directors of Bonsucro Ltd, London and Chairman, ACP Committee on Sugar and its Scientific Advisory Group and Chair of the Research and Development Committee of the Mauritius Sugarcane Industry Research Institute (MSIRI), among other responsibilities. He has recently been appointed Director of the Mauritius Institute of Biotechnology Limited which aims at establishing a pharmaceutical industry in Mauritius among other objectives.

He has served the MSIRI for 40 years from 1967 to 2007 and was its Director from 1996 to 2007. Dr. Autrey was a former Lecturer at the School of Agriculture, Senate Member and Council Member of the University of Mauritius from 1978 to 2015. He was appointed Chancellor of the University of Mauritius in 2015. He was the Co-ordinator Science and Technology, Omnicane Group from 2008 to 2016. He was also the Lead Consultant of the East and West African Sugar Development Projects two United Nations projects managed by the International Sugar Organisation (London).

He has acted as Consultant for many institutions including the European Union, FAO, UNESCO, World Bank and UNIDO as well as for the sugar and agricultural companies internationally and has led missions on agricultural production in some 30 countries including 22 in Africa. Dr Autrey has served on the editorial board of International Sugar Journal for many years. He is the author of some 200 scientific papers and more than 150 expert reports. He has visited some 60 countries in relation with sugar cane production and has taught sugar cane production to professionals of more than 40 nationalities. He has guided many students in their post-graduate studies for MSc and PhD degrees and has also examined many theses for the award of these degrees for local and many overseas universities.
Dr. Autrey has been a member of various institutions locally and internationally of which many he has chaired including the Royal of Arts and Sciences of Mauritius, the Société de Technologie Agricole Sucrière de Ile Maurice, the Mauritius Standards Council, the Council and Executive Committee of ISSCT, the Mauritius Academy of Science and Technology.

Dr. Autrey has been awarded many distinctions during his career including Commander of the Order of the Star and Key of the Indian Ocean (CSK) one of the highest distinctions of the Mauritian Republic. He has been made Honorary Life Member of the ISSCT, of the Royal Society of Arts and Sciences of Mauritius and the Mauritius Academy of Science and Technology. An active Rotarian since 1980, Dr. Autrey has served the Rotary Club of Port Louis in various capacities including its presidency in 1986-1987. He was made Paul Harris Fellow of Rotary International for distinguished services to the Community.

Selected resources beyond the University

Procedures for collection of funds on UoM Campus